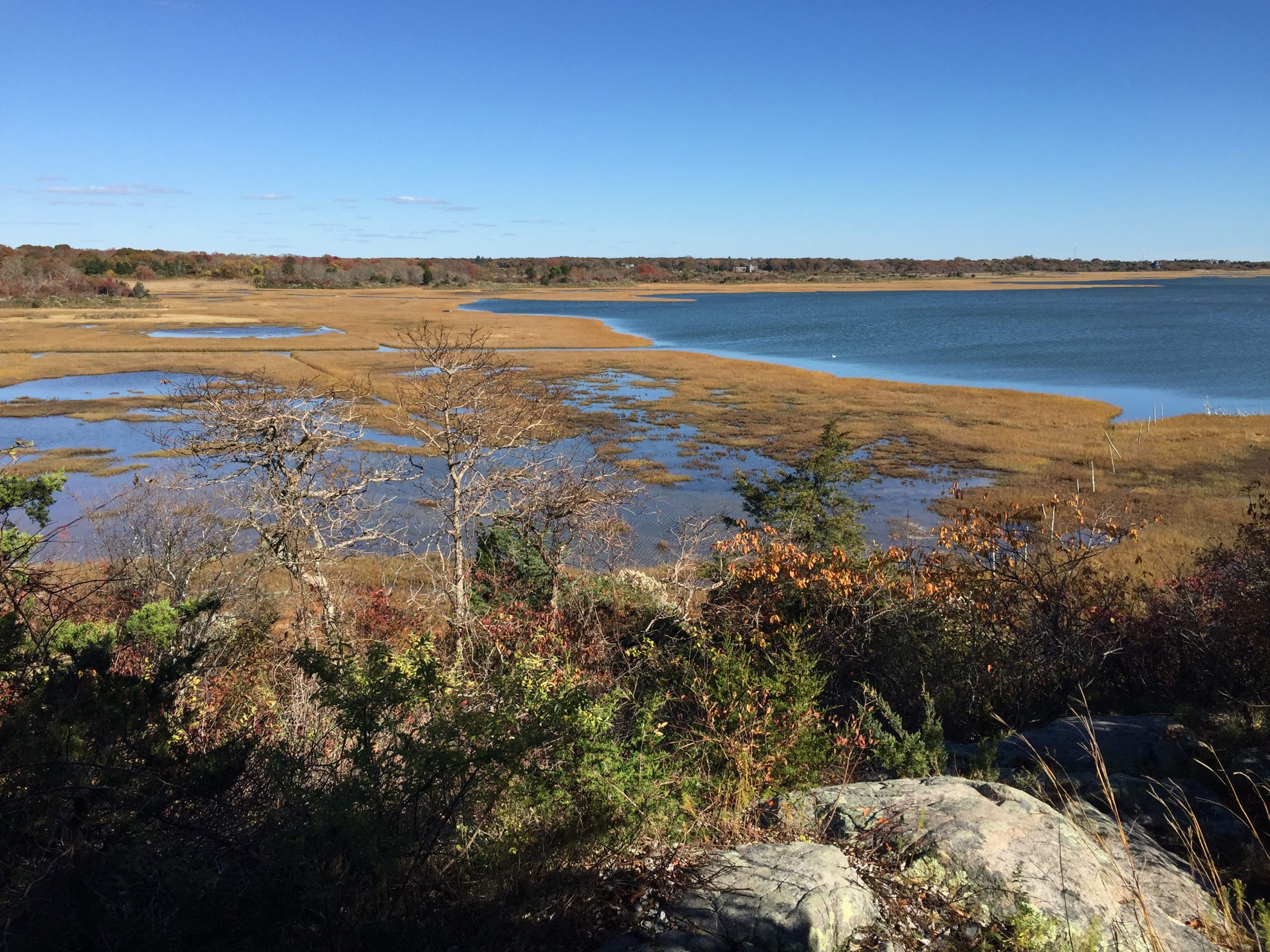 Massachusetts local governments are facing increasing challenges posed by the impacts of climate change on their communities.  To ensure that elected and appointed officials are sufficiently knowledgeable about the implications of climate change upon the health, security and economic vitality of their communities, the Association of Climate Change Officers and Southeast New England Network are conducting a one-day primer tailored specifically for elected and appointed officials in state/local government, as well as for city/county managers.

Event Highlights:
A full-day educational event shaped by a working group consisting of national and sub-national government leaders, subject matter experts and regional officials administered by ACCO. Special guest remarks, group discussions and scenario exercises
Agenda and registration to be released in the near term.